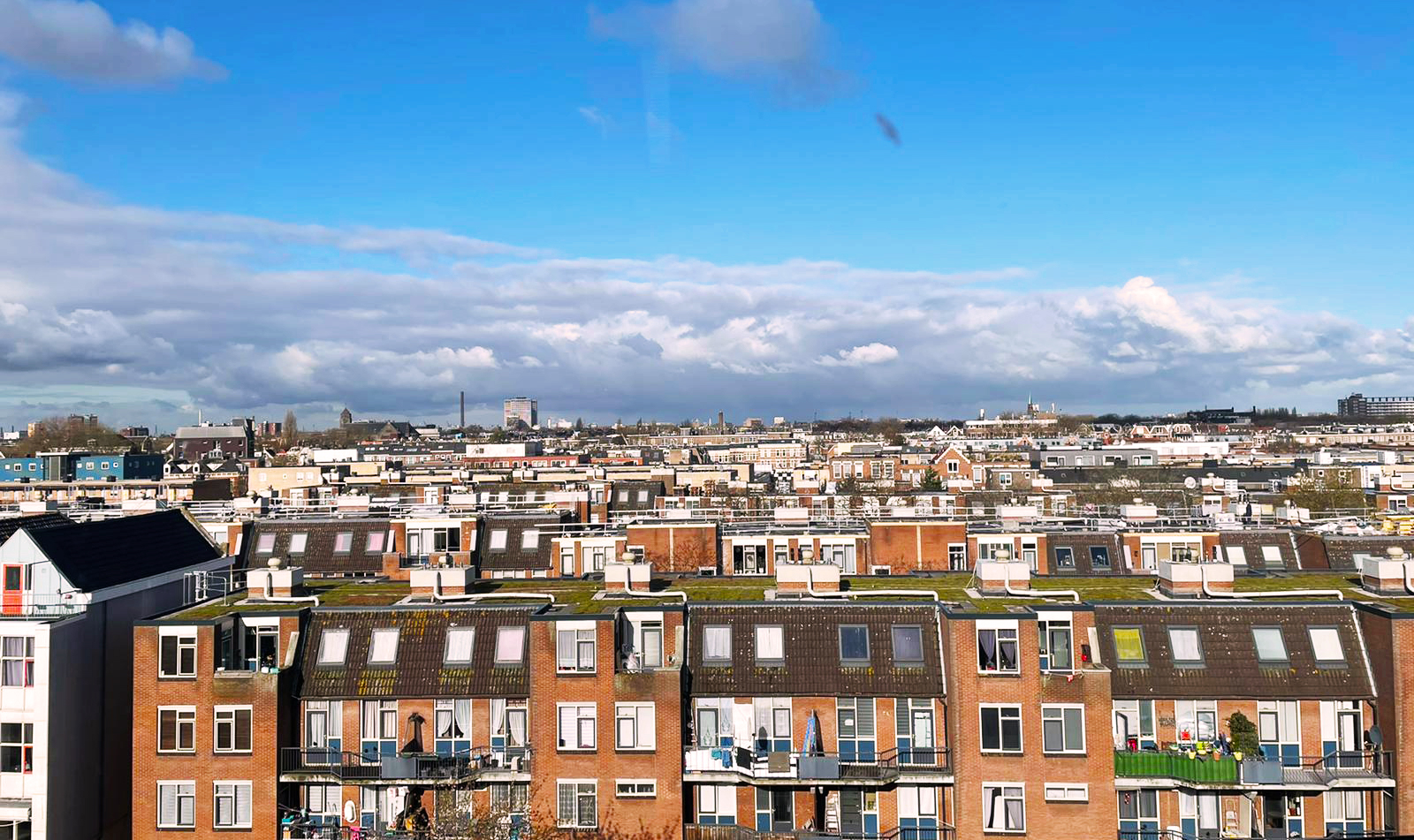 Basalt Film (2012) is a Rotterdam based production company. Basalt Film is NAPA and DAE member. Simone van den Broek founded Basalt Film in 2012 and produced 20 documentaries over the years. In March 2021, Eline took over when Simone left the company take the position of filmconsultant documentary for The Netherlands Film Fund. 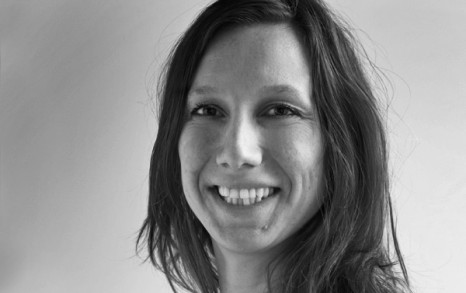 Eline van Wees
Studied and graduated Art & Media Management at the HKU University of the Arts in Utrecht. Eline van Wees has more than twelve years of experience in the production of documentaries, the past seven years as a freelance documentary line producer for various film companies in the Netherlands. Eline has been working for Basalt Film since it was founded in 2012 and line produced all Basalt Film's productions over the past years. She's a staff member at Basalt Film since 2015. She extends her involvement in the creative development and realization in the capacity of junior producer.

Anouk Houtman
Anouk studied Cultural Anthropology with a specialization in Visual Ethnography. After a second master’s in Gender Studies she wished to continue working in film and started at Basalt Film in 2017. Anouk works as a line producer and office manager for Basalt Film. She is currently working on a series of portraits of artists and scientists, initiated and in collaboration with Ammodo Foundation.