Synopsis
Since five years Vivian, the sister of director Ingrid Kamerling, is no more. What happened to her?
In this creative documentary, Ingrid Kamerling explores what happened to Vivian. She tries to get inside the head of her sister, by way of archival material, material she filmed shortly after the death of her sister, interviews with friends of Vivian and images of the people that were left behind. She tries to come to know Vivian by how people have known her. The images touch upon reality and imagination, subconsciousness, dreams and thoughts. The film records the echo of Vivian's existence; in her remaining stuff, the spaces where she lived, in the memories of people, the road she took to her last deed. 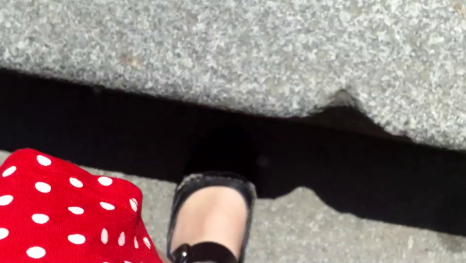 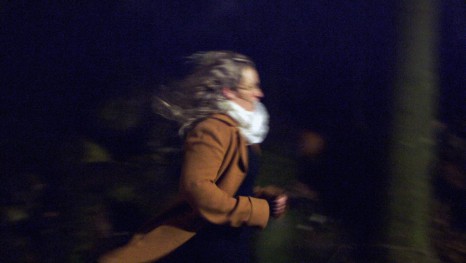 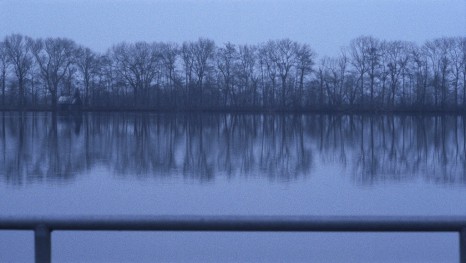 Additional information
During the Dutch Film Festival 2013, Ingrid Kamerling was selected by the Dutch Film Fund as one of the three most talented young filmmakers in the Netherlands, based on her graduation film at the St. Joost Art Academy in Breda. She received a 'Wild Card' of € 40.000, - to further develop her film. "Inside the head of my sister" is the result of that. The VSB Fund supports the film with an additional grant.

Screenings and media
PerSo Award (t.w.v. €10.000) and Audience Award at the Perugia Social Film Festival. "Repubblica: VIVIAN VIVIAN uses innovative narrative tricks, managed to let the poignancy provoked by the tragic recount flow and to tell this story in a very clean way."

First screening at the Dutch Film Festival in September 2016.