Blood Brothers
a film by Ingrid Kamerling and Alwin Kuiken

A documentary about a lifelong affiliation forged by a bloody ritual


Synopsis
'Blood Brothers' opens up the closed world of the German student fraternities. Through the transition of freshmen into full-fledged members, we get to know the inward-cult of the corps and its traditions.

Centered on one corps house, corps Baruthia Erlangen, founded in 1803, the film goes beyond the initial prejudices and unravels the core of the fraternities and the profound bond between the brothers; from the first mensuur exercise until the end of life, when the alumni are taken care of by the students and ritually accompanied to the grave by the brotherhood. 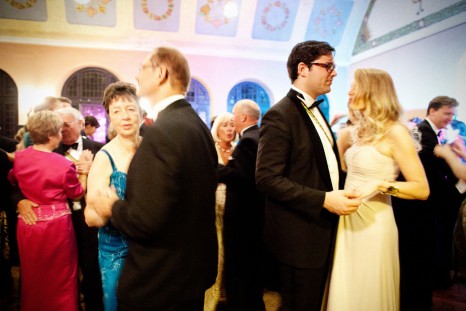 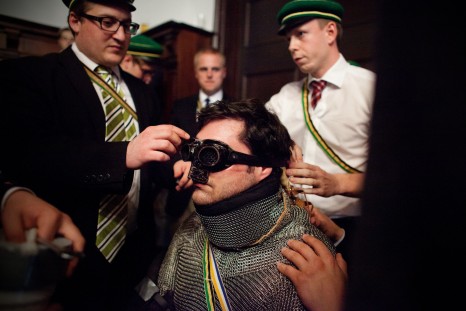 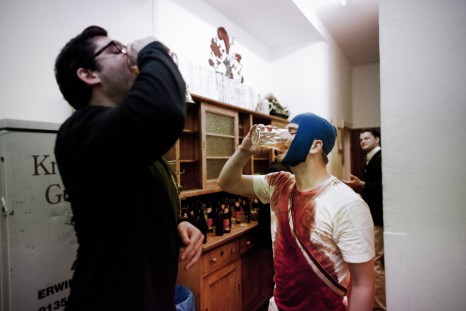 Additional information
'Blood Brothers' is developed by Basalt Film with the financial support of the Dutch Cultural Media Fund and Creative Europe.

The film will be realised by Pieter van Huystee film