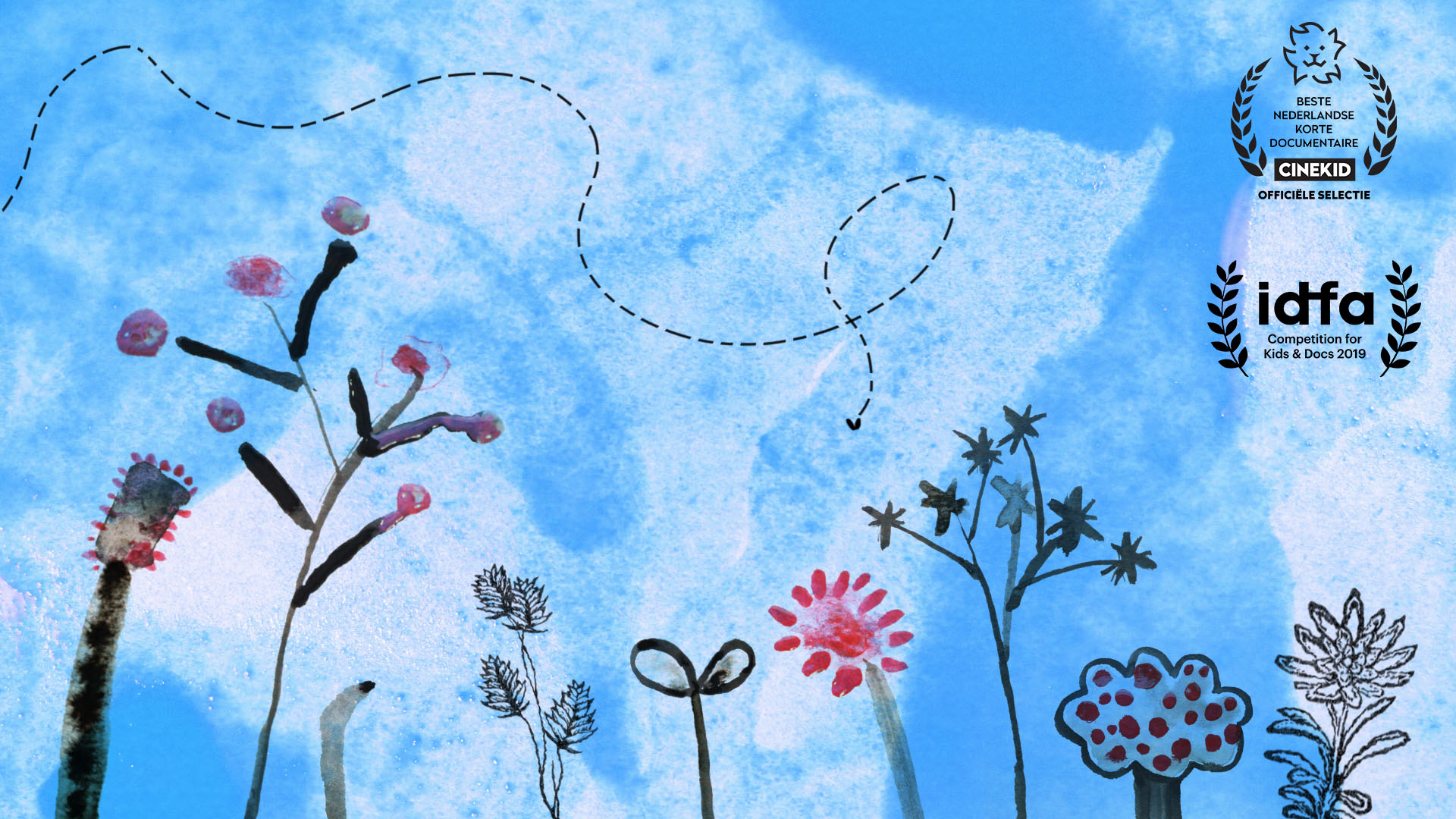 
Synopsis
A tender portrait of Kess, who’s about to start high school but isn’t sure how much to tell her new classmates about her sister Bo, who died when Kess was almost five.

It’s summertime, and Kess is enjoying her vacation with friends at the outdoor swimming pool. She has just said farewell to elementary school and is getting ready to start high school. Her older sister Bo died when Kess was nearly five years old, and she’s been living in a houseful of memories ever since. She keeps Bo’s things close to her, and hopes that the
two of them will stay connected somehow. But she’s scared that her memories of Bo will fade with time.

To the Moon and Back is a touching short film about grief and identity. While Kess shares her thoughts and talks about Bo, animated sequences reflect her imagination. As Kess doesn’t want her new classmates to pity her, she wonders how much she wants to share with them, hoping to be seen as independent from her sister, and being able to create her own story.

Additional information
In coproduction with Human.
With financial support of NPO Fund and Stichting Stimuleringsfonds Rouw.

To the Moon and Back was developed within the framework of Kids & Docs.