CARROUSEL
A film by Marina Meijer


Synopsis
At a center in Rotterdam called De Nieuwe Kans (“The New Chance”), young men with troubled or criminal backgrounds are supported in getting back onto the right path. Shaped by their pasts, and on the brink of adulthood, these boys struggle to change for the benefit of a society that seems to have no place for them. Their motivated counselors give them second chances again and again. With personal attention and never-ending patience, they try to really get through to the young men. But isn’t it already too late?

In confrontational close-ups and precisely framed shots, which they seem to want to break out of, director Marina Meijer filmed the intense interactions between the young men and their counselors for almost a year. As raw as it is moving, Carrousel sets out an intimate and realistic portrait of the ability — and inability — to change. A microcosm that tells a larger story of social inequality and the vital importance of sincere attention. 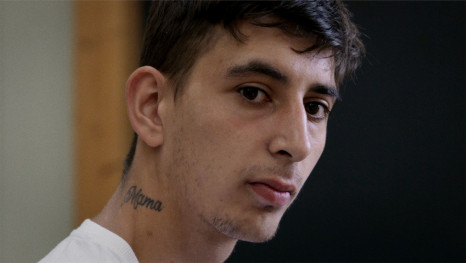 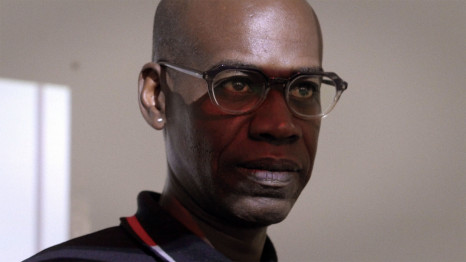 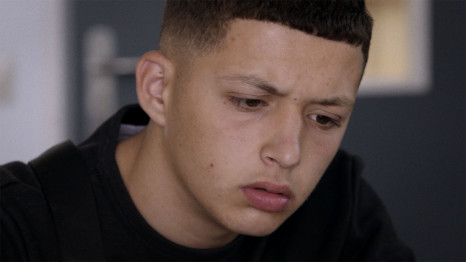 Additional information
In co-production with VPRO.
With financial support of NPO Fund and the Netherlands Film Fund.

Marina Meijer's filmplan won the Karen de Bok Talent Prijs 2017. This film has been developed with the support of the IDFAcademy & NPO-fonds workshop.