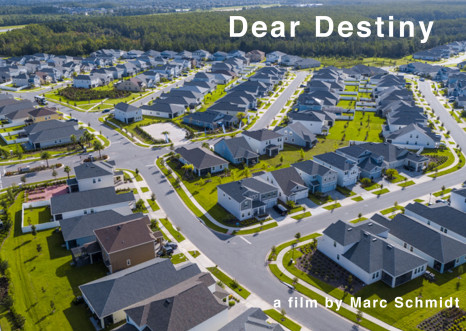 DEAR DESTINY - Or the rise of our perfect selves / Afscheid van het Lot (NL)
A film by Marc Schmidt
To give stress, anxiety and other mental problems no chance, three people try to detect and combat abnormalities in their daily life as early as possible. Through long-term observations Marc Schmidt investigates the necessity and possibilities of prevention. Which behavior do we consider normal and which abnormal? What does a world look like in which our ideal self is the norm? 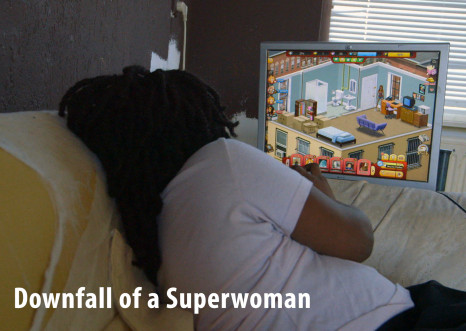 DOWNFALL OF A SUPERWOMAN
A FILM BY SHAMIRA RAPHAËLA
While making a film about the family of her brother, who lives or survives on the fringes of society, the life of the family and that of the filmmaker is turned upside down by an unexpected turn. How do you relate to your family when things happen that are unthinkable and who is ultimately responsible?

Dreaming Walls
a film by Amélie Van Elmbt & Maya Duverdier
In less than two years, the mythical Chelsea Hotel, a haven for artists in New York for over a century, emblem of the counterculture from the sixties, will be transformed into a luxury hotel. Fifty-one elderly residents still live there, in the middle of the construction works. Between fear and excitement, each is preparing for the grand reopening in his own way: Merle, an octogenarian dancer, recreates a choreography;

Love is not an orange
a film by Otilia Babara
Following the Soviet Union’s collapse, Moldova entered a long period of economic decline that lasts to this day. In the early 90s many young mothers left their country to provide an income for their families. These women stayed in touch with their children by sending large cardboard boxes filled with gifts and videotapes.

In LOVE IS NOT AN ORANGE Otilia Babara, a Moldavian filmmaker living in Brussels, tells the story of her generation. The story of a group of girls that grew up in the 90s and that, after the independence of their country, came at a crossroad in history. Using intimate private archives, this poetic film depicts the vulnerability of family ties through the eyes of mothers and daughters who were forced to live apart in order to survive. 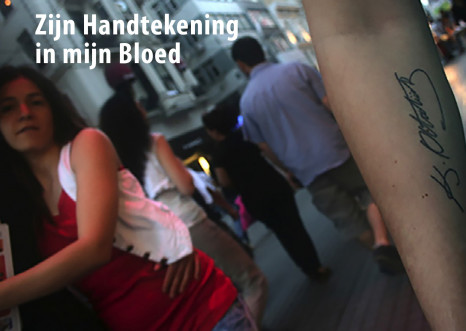 His signature in my blood / Zijn Handtekening in mijn bloed (NL)
With a tattoo of Atatürk's signature on their bodies, a diverse group of people show their deep fear of, and their protest against, living under political Islam. 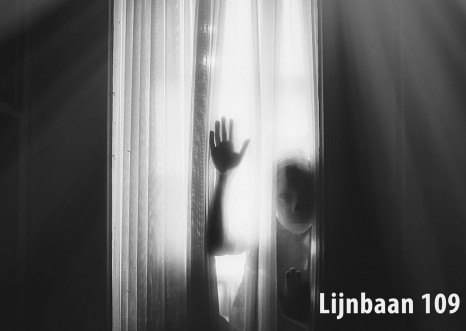 lijnbaan 109
a film by Gülsah Dogan

NO PARTICULAR TIME OR SPACE (worktitle)
Part of Ammodo documentary series / by Carin Goeijers
With music, text and image composer Michel van der Aa composes interdisciplinary compositions that question huge themes as humans vs. machines, the truth and our consciousness . What fears, fascination and beliefs do drive Michel as an artist and as a human being? 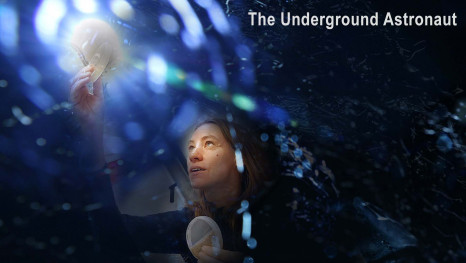 The Underground Astronaut
Part of Ammodo documentary series / by Marleine van der Werf
Since she was a child, evolutionary biologist Toby Kiers has been fascinated by the invisible world beneath our feet. The fungal networks that determine how plants and trees on earth will nutrients above ground.